Bible Study Of The Book Of Numbers

The fourth book of the Bible is Numbers. So far, we’ve seen God’s work in the world through creation, HIs provision for His people in Exodus, how He sets them apart in Leviticus, and in Numbers, we see how God works in the nation of Israel during their time in the wilderness.

This article will help you understand the book of Numbers and how God works in the lives of His people, demanding obedience and guiding them in every situation, despite their rebellion and disobedience to Him. 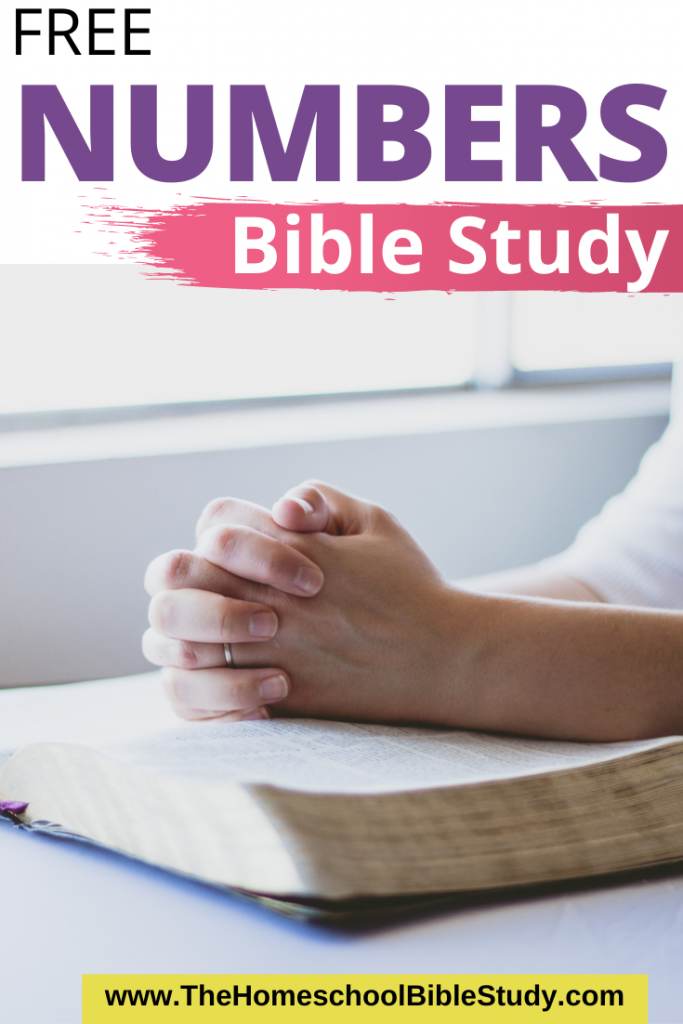 Overview: Numbers starts with God’s people camped around Mt. Sinai and ends with them preparing to cross the Jordan river to enter the promised land. It describes the disbelief and unfaithfulness of the Israelites, their subsequent wandering in the wilderness, Moses’ leadership and failure, and God’s provision and presence as He patiently guides them despite their sin and rebellion.

Where Numbers fits in the whole story of the Bible: Numbers is the fourth book of the “Pentateuch,” the five books that make up the Torah. Traditionally, it is believed that Moses was the author of these books. Numbers is important in that it gives the history of Israel from the time they left Egypt to the time they were about to enter the promised land. Many well-known stories take place in the book of Numbers, and many of the stories in Numbers are also recounted throughout the New Testament. An understanding of the history of the people of Israel before entering the promised land will lay a foundation for understanding much of what happens in the rest of the Old Testament as well as the laws and structure referenced in the New Testament.

Foundational stories in Numbers (and where to find them):

As you read through Numbers with your family, you can talk about the major themes of obedience to God and how He guides His people throughout the wilderness and desert, but He never leaves them or forsakes them, even when they are disobedient to Him in many ways. Remind your family of God’s faithfulness, mercy, and love even despite our sins. 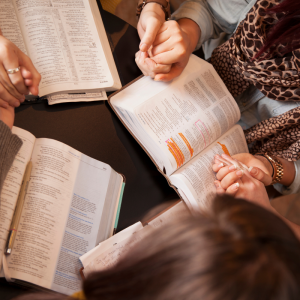 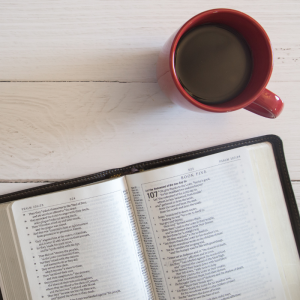 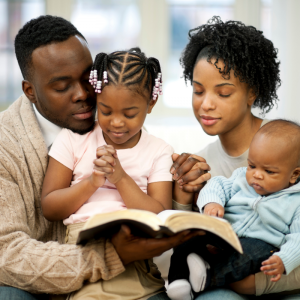 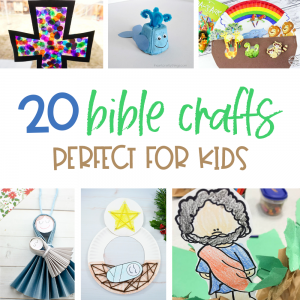 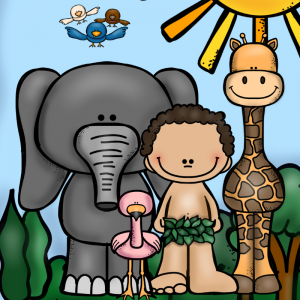 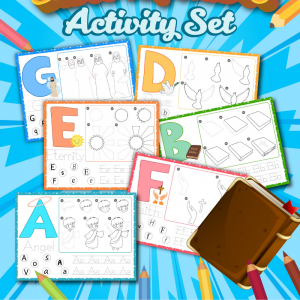